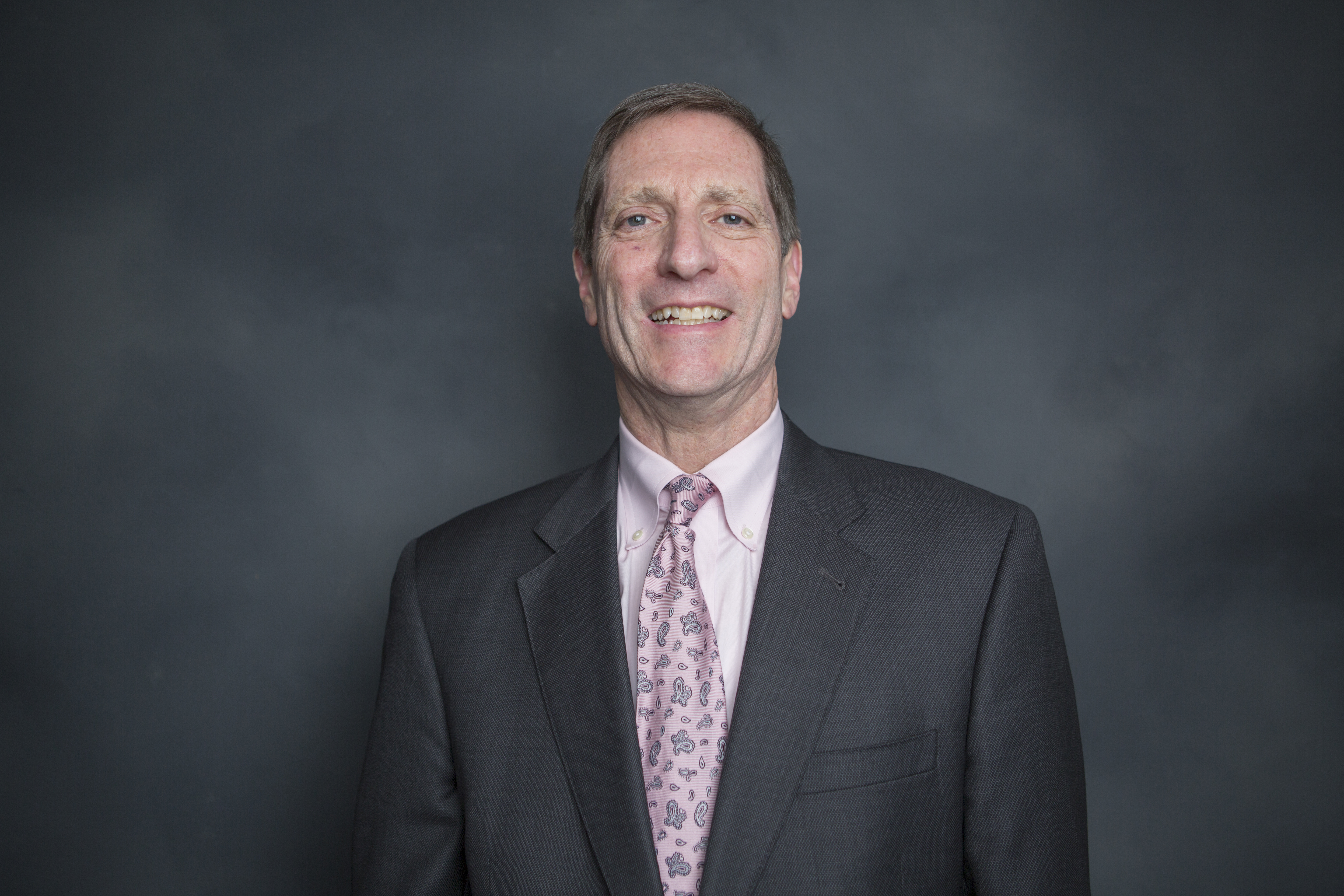 Garden City, NY – The Nassau Community College Cultural Program will present The Challenge Facing Republicans on Monday, March 13, at 11:00 a.m. in the Multipurpose Room of the College Center Building. During the program, David Hoppe — former Chief of Staff to House Speaker Paul Ryan — will present his take on the challenges facing Republicans in 2017 and beyond.

From his early days crafting President Reagan's tax reforms to his most recent role as Chief of Staff to House Speaker Paul Ryan, David Hoppe was Chief of Staff, advisor, and strategist to the most powerful Republicans in Congress, including Trent Lott, Jack Kemp, Dan Coats and John Kyl. With more than 30 years at the epicenter of the Republican legislative agenda and conservative thought leadership, Hoppe holds the distinction of being the only person to serve as Chief of Staff to both the Speaker of the House and the Senate Majority Leader. From a conservative's take on the latest moves by the Trump administration to how recent Congressional actions will impact the economy, healthcare, tax reform and a panoply of topics, Hoppe provides actionable analysis and historical context to clarify the important political and governance issues of our time.

Currently a strategic and political consultant to major corporations and trade associations, Hoppe is known for working with political personalities on both sides of the legislative aisle and working closely with presidential administrations. He is a respectful, optimistic voice in an era of increasing partisanship. David Hoppe brings the invaluable perspective of someone who has been at the legislative table time and time again, when critical decisions were made.

For more information about The Challenge Facing Republicans, which is free, open to the public and accessible to the disabled, call 516.572.7148.