April 20: A Former Skinhead Speaks Out Against Hate

A Former Skinhead Speaks Out Against Hate 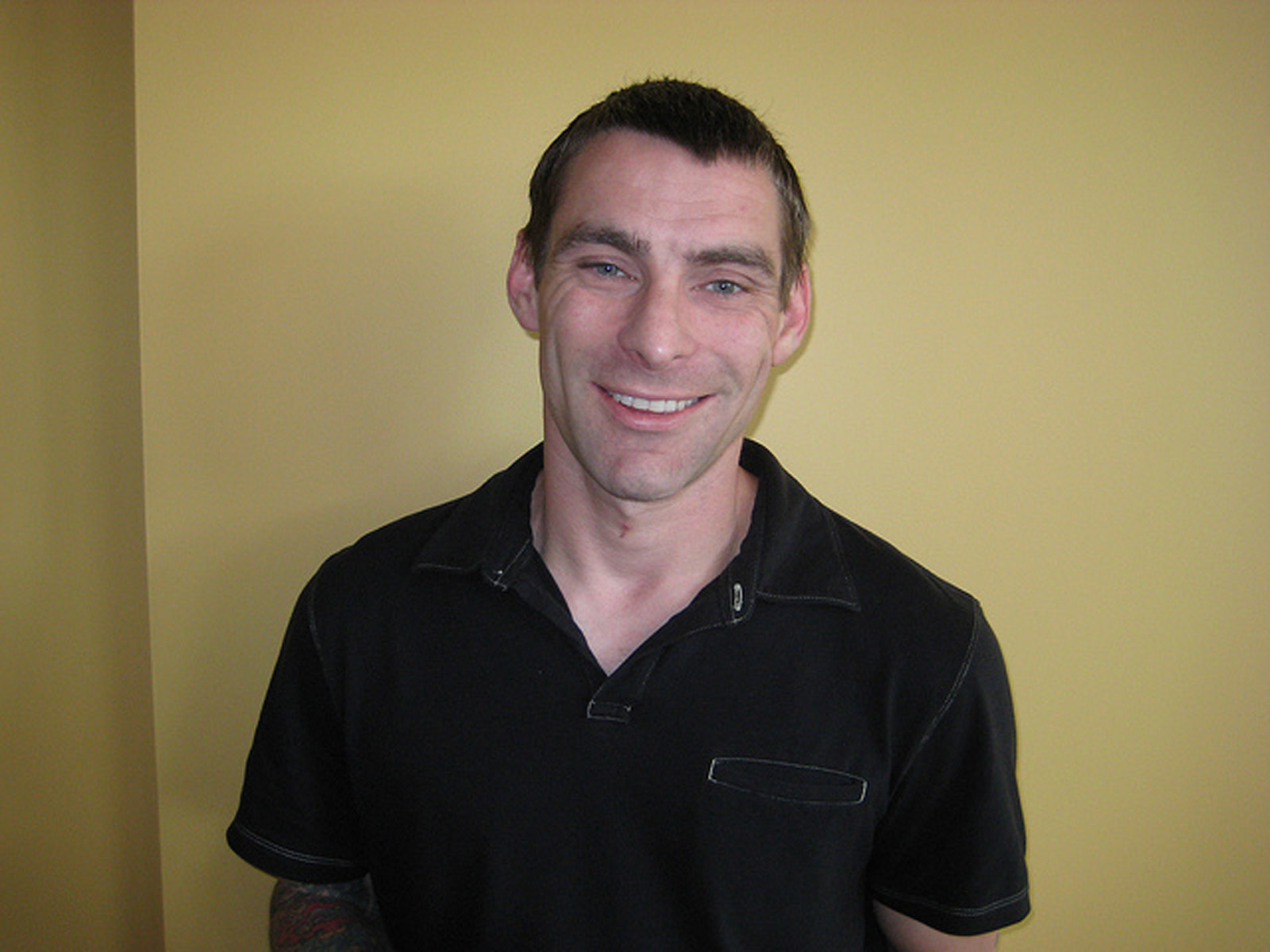 Garden City, NY – The Nassau Community College Cultural Program will present A Former Skinhead Speaks Out Against Hate on Thursday, April 20 at 2:30 p.m. in Room 252-253 of the College Center Building. During the program, Frank Meeink will talk about his Neo-Nazi skinhead past and his ultimate redemption. (download hi res photo)

Meeink's violent childhood in South Philadelphia primed him to hate. It also made him easy prey for skinhead recruiters. At 14, he shaved his head. By 18, he was doing hard time in an Illinois prison. Behind bars, Meeink began to question his hatred, thanks in part to his African-American teammates on a prison football league. Shortly after being paroled, he defected from the white supremacy movement. Eventually, he began speaking on behalf of the Anti-Defamation League and working with hate prevention programs. The story of Meeink's downfall and redemption will open hearts and change lives.

For more information about A Former Skinhead Speaks Out Against Hate, which is free, open to the public and accessible to the disabled, call 516.572.7148.