April 19: "The Media in the New Ageof Trump"

The Media in the New Age of Trump 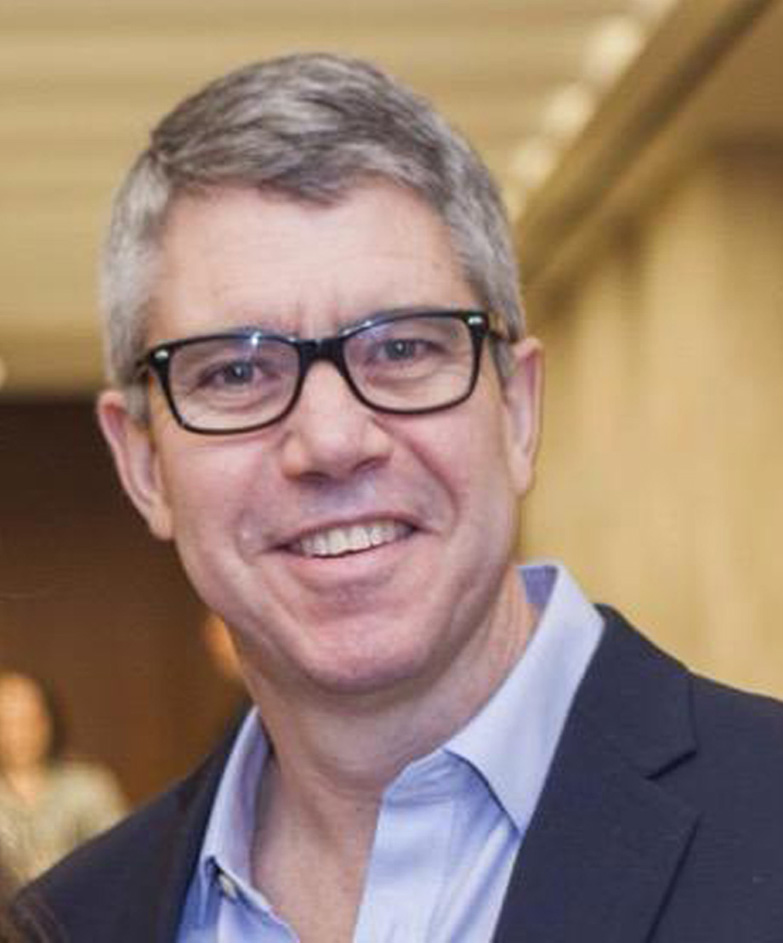 Garden City, NY – The Nassau Community College Cultural Program will present The Media in the New Age of Trump, on Wednesday, April 19, at 2:00 p.m. in Room 252-253 of the College Center Building. During the program, Kyle Pope, Editor and Publisher of the Columbia Journalism Review, will discuss the media's role in the brave new world of President Trump. (Download hi res image)

Pope is a media veteran who strongly believes in the Columbia Journalism Review's mission to be the intellectual leader in the rapidly changing world of journalism, shaping the ideas that make media leaders and journalists smarter about their work. He spent a decade as a reporter, foreign correspondent and editor at The Wall Street Journal before joining Conde Nast's late Portfolio magazine as deputy editor, where, among other accomplishments, he edited the Michael Lewis cover story that later grew into the book and movie The Big Short. Pope also served as editor of The New York Observer. Most recently, he was Editor in Chief at Straus News, overseeing eight Manhattan weekly newspapers. Pope's work has appeared in The New York Times, the New Republic, the Los Angeles Times and elsewhere.

For more information about The Media in the New Age of Trump, which is free, open to the public and accessible to the disabled, call 516.572.7148.