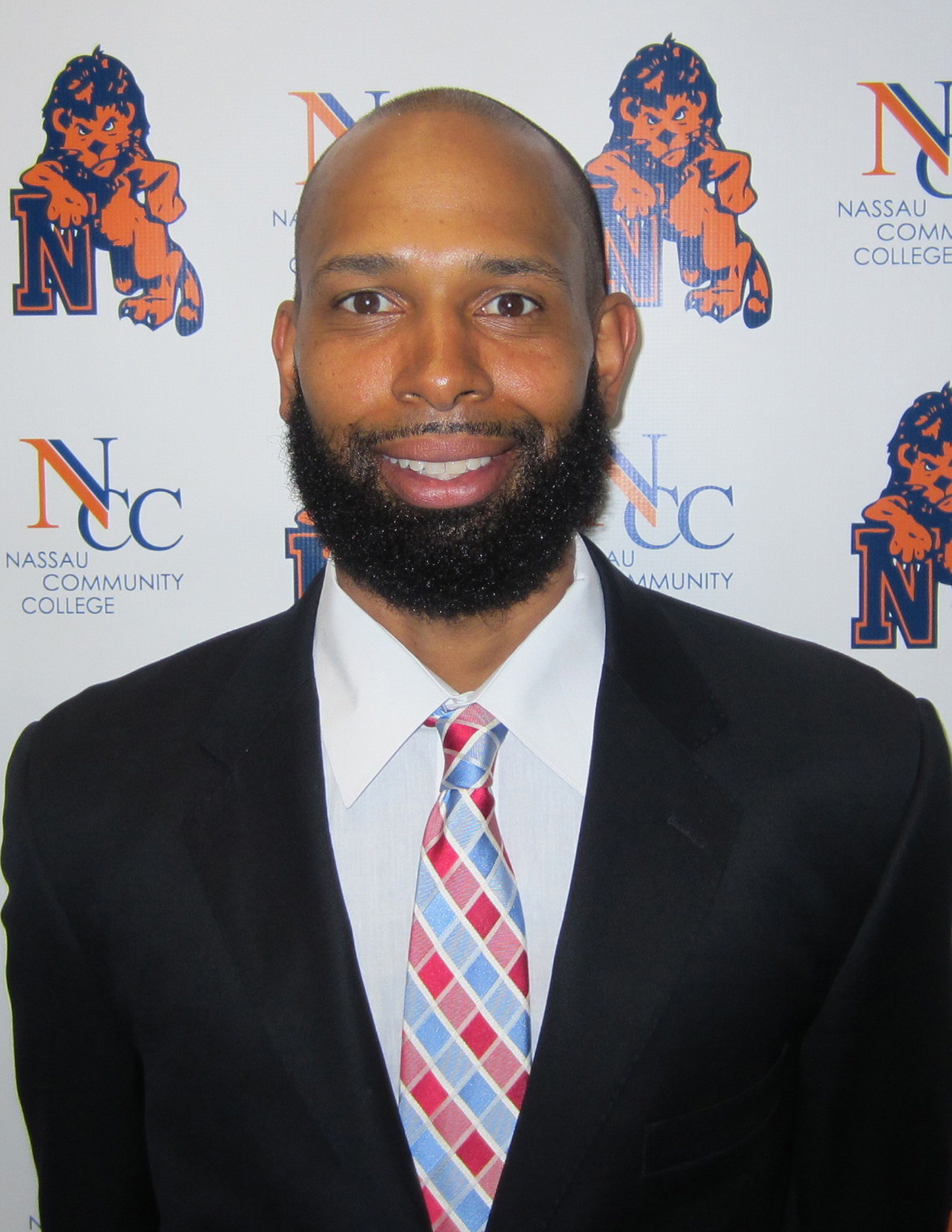 "As a proud graduate of Nassau Community College, I aim to instill discipline, confidence, accountability and respect in the student-athletes on my team," said Coach Kuar. Kuar believes that his strong relationships within the basketball community will allow him to transition seamlessly to the women's side of the game and help members of the team to complete their degrees and earn scholarships to four-year colleges and universities.

"Coach Kuar's enthusiasm and leadership skills complement his approach to the game and to preparing his student athletes to achieve success at four-year institutions and beyond," said Kerri Ann McTiernan, Athletic Director at NCC.

About Nassau Community College Nassau Community College, part of the State University of New York, is an institution where more than 20,000 full- and part-time students and approximately10,000 continuing and professional students start and continue their successful journey through higher education. More than 70 fields of study are offered on a 225-acre campus located in the center of Long Island. As the largest single-campus two-year college in New York State, Nassau Community College maintains a national reputation for excellence.