March 6: Gina McCarthy, Head of the EPA Under Pres. Obama 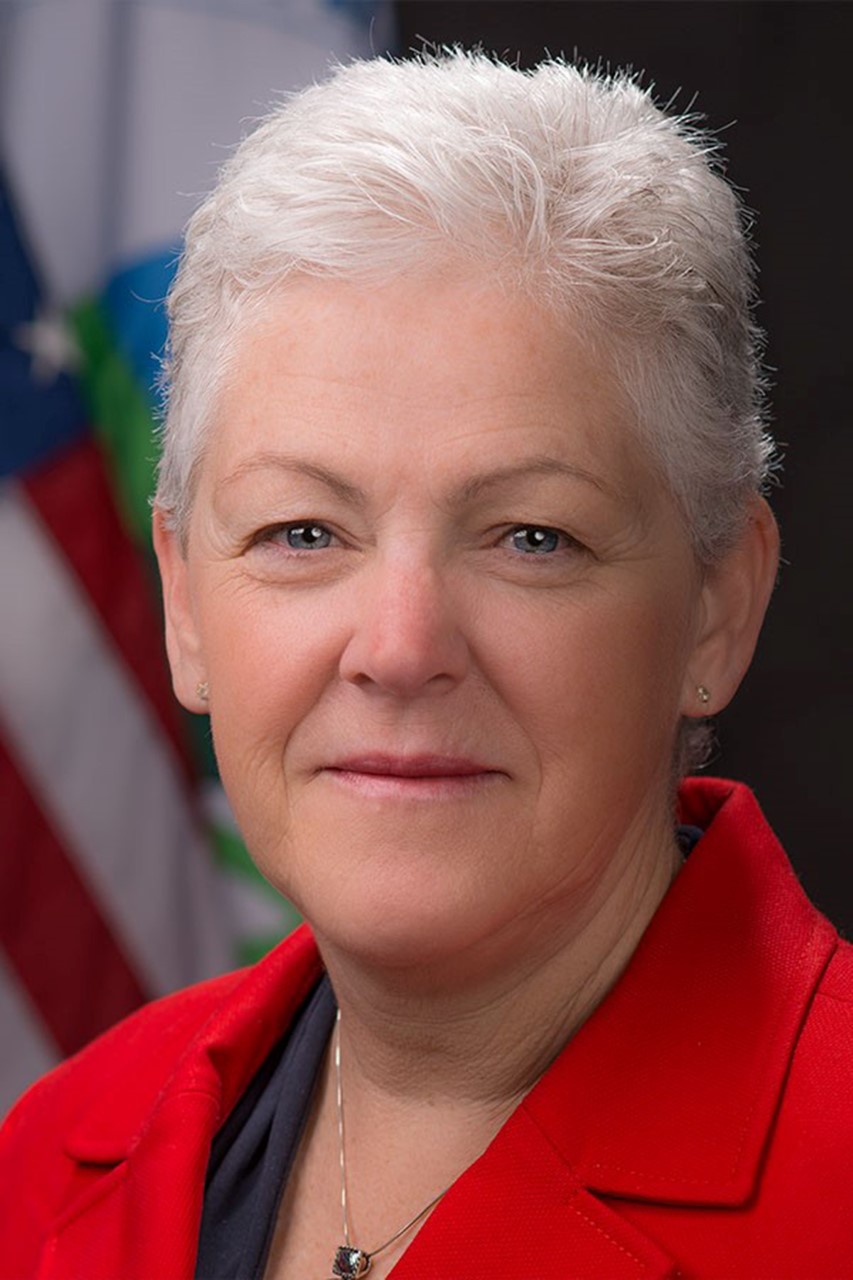 Garden City, NY – The Nassau Community College Cultural Program will present The Challenge Facing Democrats on Monday, March 6, at 12:30 p.m. in the Multipurpose Room of the College Center Building. During the program, Gina McCarthy — head of the EPA under President Obama and a career public servant in both Democratic and Republican administrations — will present her take on the challenges facing Democrats in 2017 and beyond.

Gina McCarthy is currently serving as a Senior Fellow at the Institute of Politics at Harvard and as a Menschel Senior Leadership Fellow at the Harvard T.H. Chan School of Public Health. Before joining the Environmental Protection Agency, she served five Massachusetts Democratic and Republican administrations and was Commissioner of the Connecticut Department of Environmental Protection.

McCarthy has been a leading advocate for common sense strategies to protect public health and the environment for more than 30 years. As head of the EPA under President Obama, she led historic progress to achieve the administration's public health and environmental protection goals and Climate Action Plan. In 2015, McCarthy signed the Clean Power Plan, which set the first-ever national standards for reducing carbon emissions from existing power plants. Internationally, she worked with the United Nations and the World Health Organization on a variety of efforts. McCarthy is known for her pragmatic approaches and plain-speaking style.

Combining a contagious passion for democracy with an urgency to take action, McCarthy has spoken to audiences around the world. She leaves those audiences informed, energized and inspired that they can — and must — make a difference.

For more information about The Challenge Facing Democrats, which is free, open to the public and accessible to the disabled, call 516.572.7148.