April 27: The Supreme Court and the 2016 Presidential Election

The Supreme Court and the 2016 Presidential Election 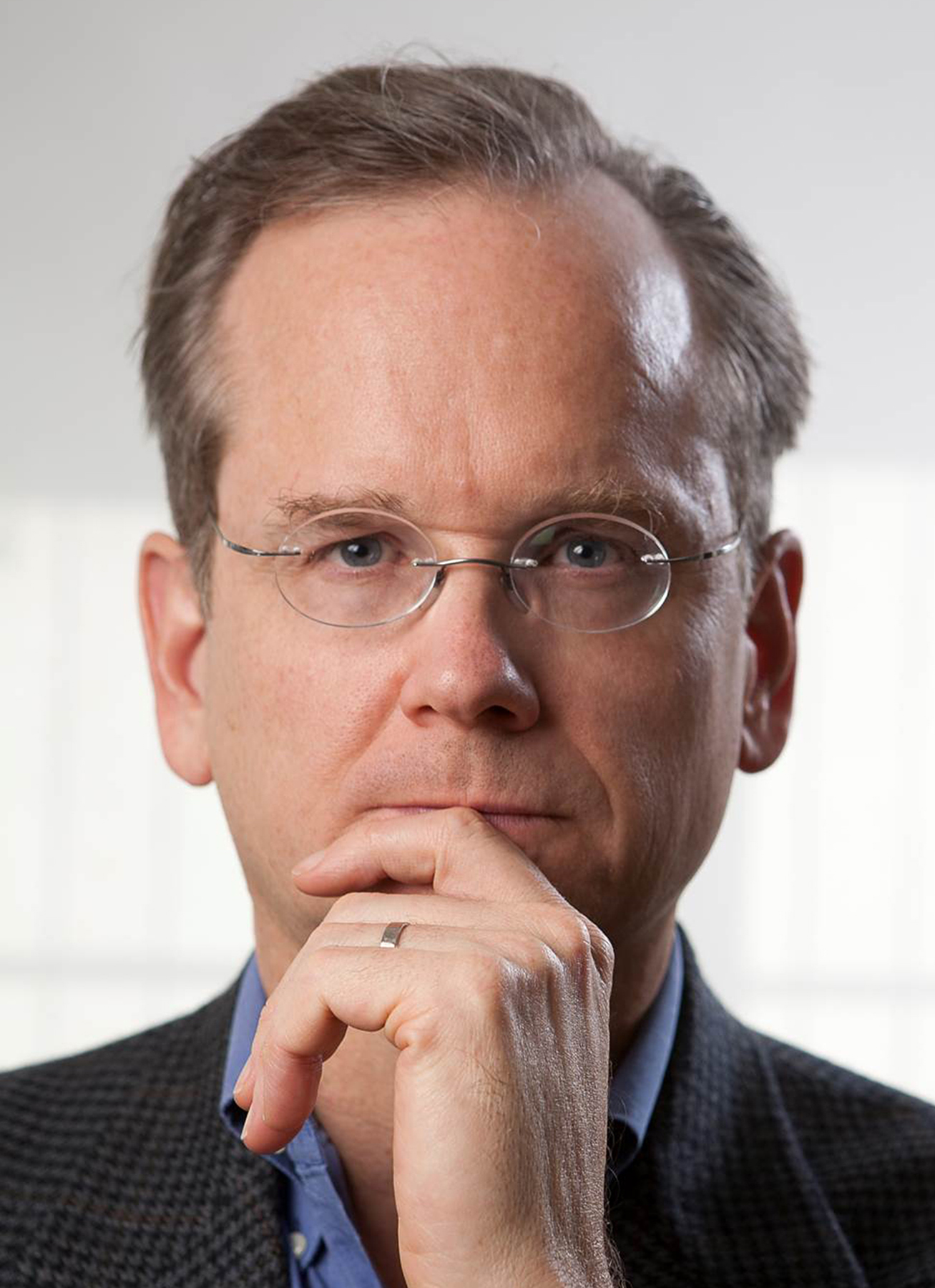 Garden City, NY – The Nassau Community College Cultural Program will present The Supreme Court and the 2016 Presidential Election on Wednesday, April 27 at 12:30 p.m. in Room 252/253 of the College Center Building. During the program, Lawrence Lessig, who was a recent presidential candidate and is the "Internet's most celebrated lawyer," will speak about his crusade for campaign finance reform and his clarion call to "fix democracy now." (Download hi res image)

Lawrence Lessig holds a BA in economics, a BS in management, an MA in philosophy and a JD from Yale Law School. He occupies a unique place at the intersection of transformative ideas, citizen activism, and the future of law, digital technologies and democracy itself. His signature rapid-fire presentation style, known as the "Lessig Method" uses dynamic topography and thought-provoking visuals to seize attention and deeply inform.

Lessig, a New York Times bestselling author, first became known for developing the very foundations of Internet law, allowing the sharing of copyrighted content. Throughout his career, Lessig's farseeing ideas have drawn support from some of America's most important business and political leaders. He has garnered numerous honors and awards, including being named one of Scientific American's "Top 50 Visionaries." Each of Lessig's three TED talks has had more than one million views online. (TED is a nonprofit devoted to spreading ideas, usually in the form of short, powerful talks. TED began as a conference where Technology, Entertainment and Design converged.)

For more information about The Supreme Court and the 2016 Presidential Election, which is free, open to the public and accessible to the disabled, call 516.572.7148.

About Nassau Community College Nassau Community College, a division of the State University of New York, is an institution where nearly 20,000 full- and part-time students and approximately 10,000 continuing and professional students start and continue their successful journey through higher education. More than 70 fields of study are offered on a 225-acre campus located in the center of Long Island. As the largest single-campus two-year college in New York State, Nassau Community College maintains a national reputation for excellence. For more information, visit www.ncc.edu. Ref: 1885.3/30/150