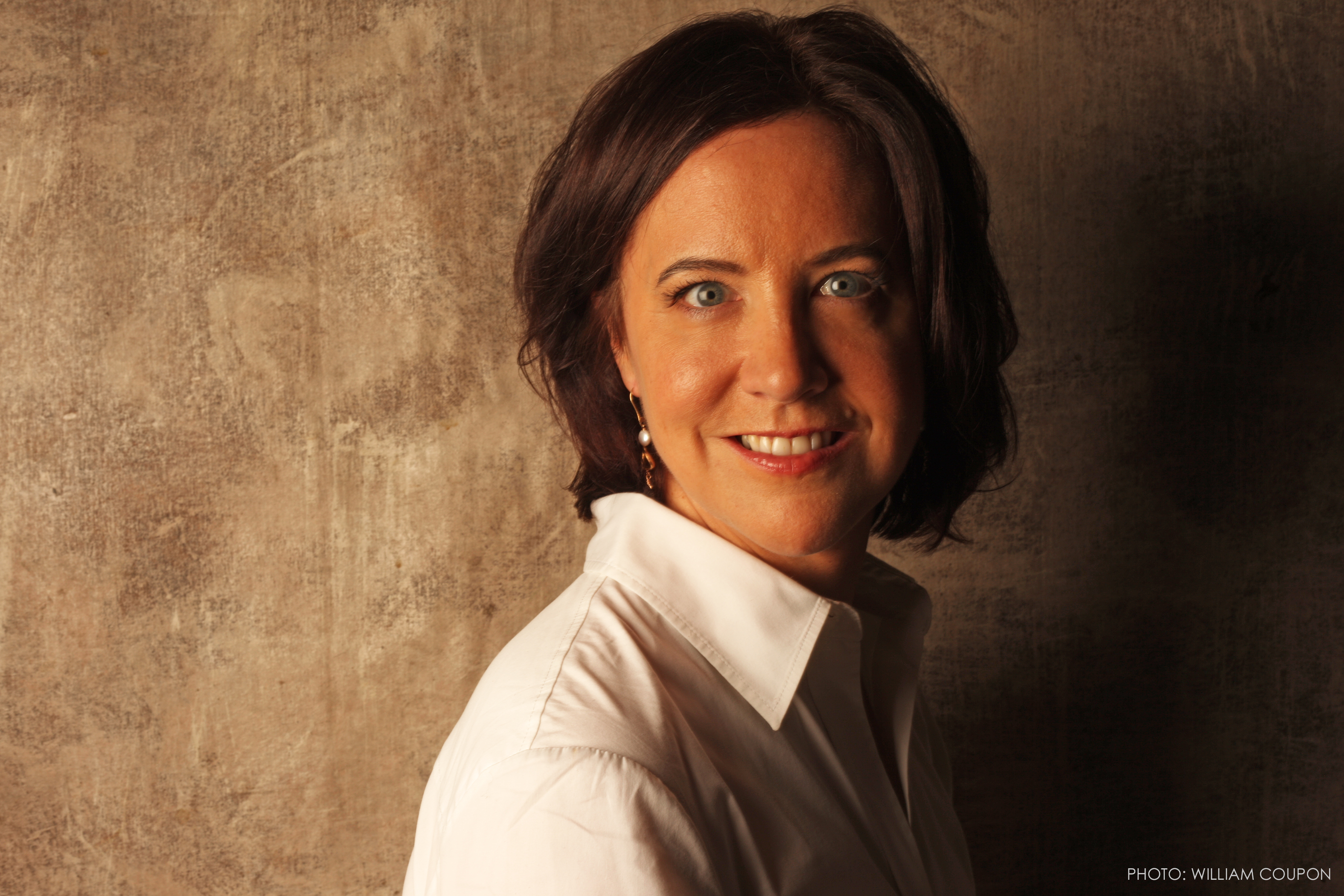 Garden City, NY – The Nassau Community College Cultural Program will present Whiskey Tango Foxtrot: The Taliban Shuffle on Wednesday, March 30, at 11:00 a.m. in the Multipurpose Room of the College Center Building. During the program, reporter and author Kim Barker — whose darkly comic memoir about her experiences in Afghanistan and Pakistan are at the heart of the new Tina Fey movie Whiskey Tango Foxtrot — will describe her life as a journalist in war-torn countries.Kim Barker was the South Asia bureau chief for the Chicago Tribune between 2004 and 2009, directing coverage of Pakistan, Afghanistan and India, meaning she was more at home on a plane than anywhere else. She wrote a book about her time there, The Taliban Shuffle: Strange Days in Afghanistan and Pakistan, in 2011. After leaving the Tribune, Barker became the Edward R. Murrow press fellow at the Council on Foreign Relations, spending her time writing and studying about South Asia. She has also covered nonprofits and campaign finance for the nonprofit investigative news outlet ProPublica.Barker, who grew up in Montana, Wyoming and Oregon, graduated from Northwestern University. She has reported for The Times of Northwest Indiana, The Spokesman-Review in Spokane, Washington and The Seattle Times. Her work has appeared in Foreign Affairs, The Daily Beast, Reader's Digest and The Washington Post, among other publications. Barker joined The New York Times in June 2014, focusing on investigative stories for the metro desk.For more information about Whiskey Tango Foxtrot: The Taliban Shuffle, which is free, open to the public and accessible to the disabled, call 516.572.7148.

About Nassau Community College Nassau Community College, a division of the State University of New York, is an institution where nearly 20,000 full- and part-time students and approximately 10,000 continuing and professional students start and continue their successful journey through higher education. More than 70 fields of study are offered on a 225-acre campus located in the center of Long Island. As the largest single-campus two-year college in New York State, Nassau Community College maintains a national reputation for excellence. For more information, visit www.ncc.edu.