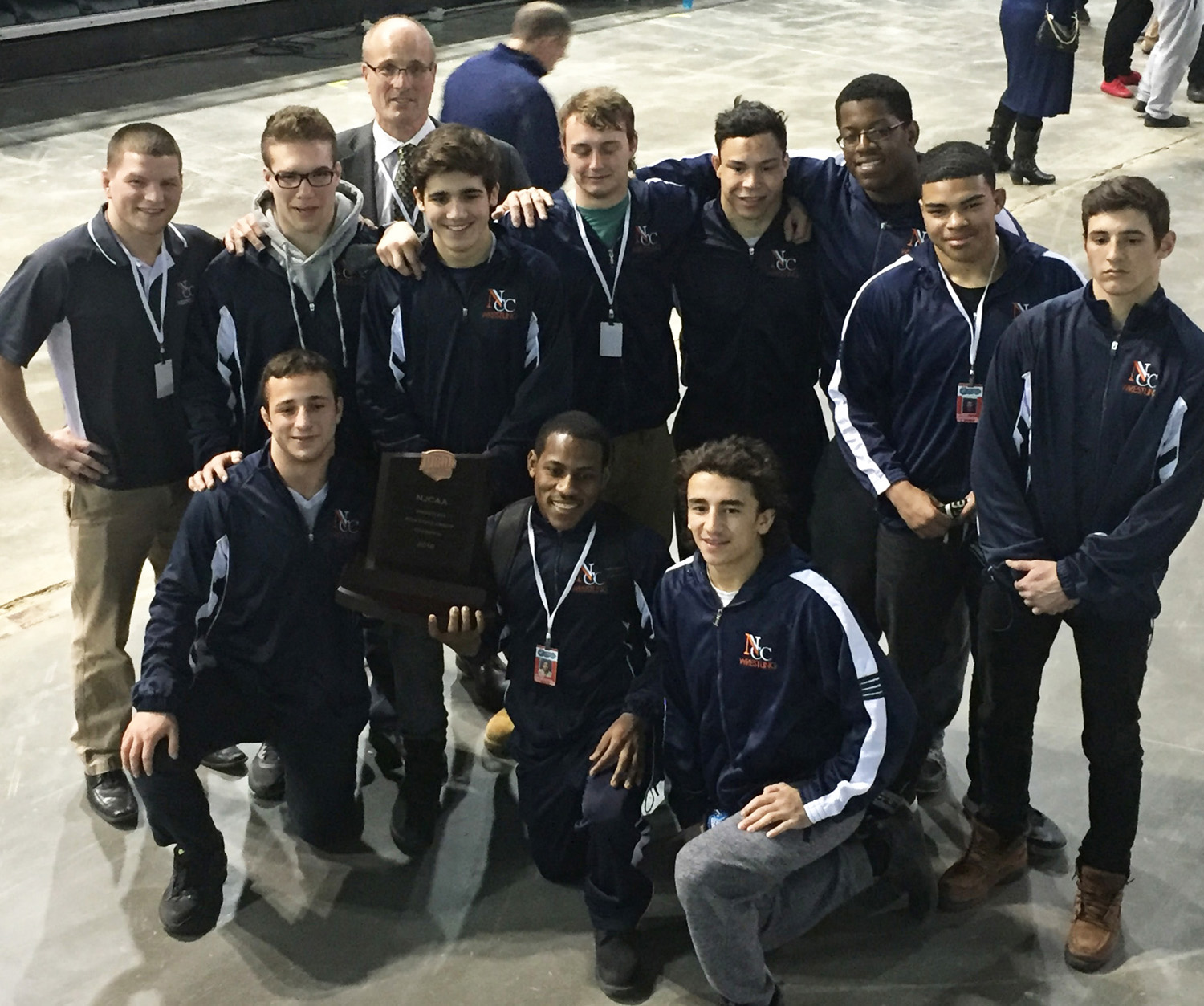 "NCC certainly peaked at the right time this year, and their successes at the National Championship are well deserved! Congratulations to the team and the coaching staff. I am especially pleased to see so much of our National Championship team populated by local talent," said Dr. Dolan, Interim President of the College. (Download hi res photo)

About Nassau Community College Nassau Community College, a division of the State University of New York, is an institution where nearly 20,000 full- and part-time students and approximately 10,000 continuing and professional students start and continue their successful journey through higher education. More than 70 fields of study are offered on a 225-acre campus located in the center of Long Island. As the largest single-campus two-year college in New York State, Nassau Community College maintains a national reputation for excellence. For more information, visit www.ncc.edu.