December 2: "Political Speech: Where to Draw the Line" - Maria Hinojosa

Political Speech: Where to Draw the Line – Maria Hinojosa 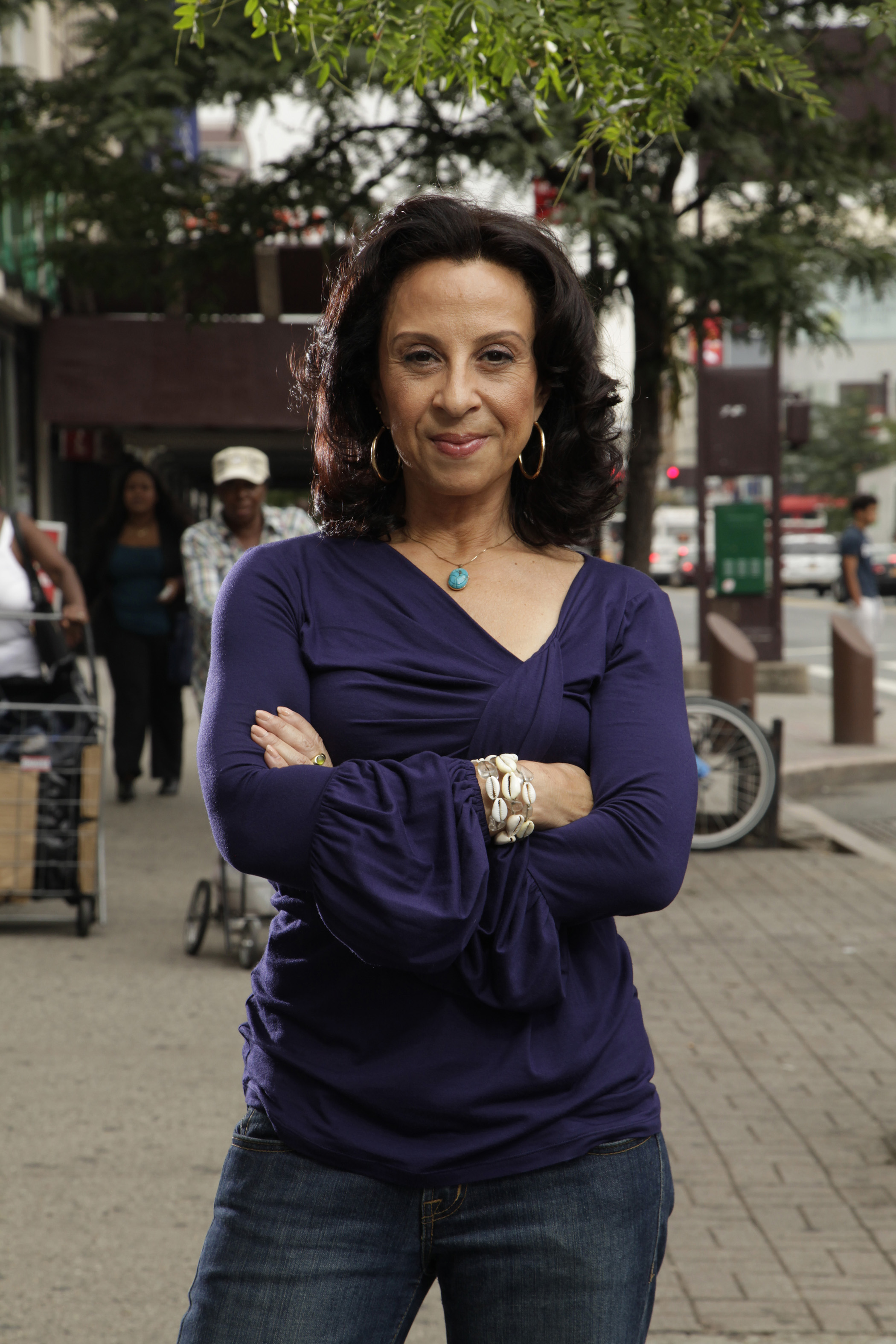 Garden City, NY – The Nassau Community College Cultural Program will present Political Speech: Where to Draw the Line on Wednesday, December 2 at 11:00 a.m. in the Multipurpose Room of the College Center Building. During the program, trailblazing investigative journalist Maria Hinojosa will examine political rhetoric and hate speech, especially in regard to the upcoming election. (download hi res photo)

Maria Hinojosa's 25-year history of reporting on critical issues and focusing on the changing cultural and political landscape in America and abroad have won her the highest levels of recognition in journalism. She is currently the anchor and executive producer of NPR's Peabody-winning weekly program, Latino USA, celebrating its 20-year anniversary and considered the program of record for Latino news and culture. In addition, she has now become a regular on Meet the Press, the first Latina to do so.

In 2010, Hinojosa created the Futuro Media Group, a multi-media nonprofit production company based in Harlem with the mission of giving voice to the social and civil justice issues facing a more diverse America.

For more information about Political Speech: Where to Draw the Line, which is free, open to the public and accessible to the disabled, call 516.572.7148.

About Nassau Community College Nassau Community College, a division of the State University of New York, is an institution where almost 22,000 full- and part-time students and approximately 10,000 continuing and professional students start and continue their successful journey through higher education. More than 70 fields of study are offered on a 225-acre campus located in the center of Long Island. As the largest single-campus two-year college in New York State, Nassau Community College maintains a national reputation for excellence. For more information, visit www.ncc.edu.